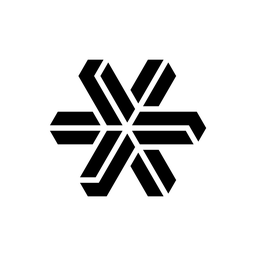 Edgeware is a blockchain platform that is designed to enable users to build and deploy decentralized applications (dApps) and smart contracts. It is built on the Substrate framework, which is a toolkit for building custom blockchain networks. This means that developers can use Edgeware to create new blockchain networks that have the specific features and functionality that they need for their applications.

One of the key benefits of Edgeware is its integration with the Polkadot network. Polkadot is a next-generation blockchain platform that is designed to be scalable and interoperable, allowing different blockchain networks to communicate and exchange data with each other. By building on Polkadot, Edgeware is able to take advantage of these features and offer its users a more powerful and flexible blockchain platform.

In addition to supporting the development of dApps and smart contracts, Edgeware also has a built-in governance mechanism that allows users to vote on the direction and evolution of the network. This makes it a decentralized and self-sustaining platform, where users have a direct say in how the network is run and can help shape its future.

Overall, Edgeware is a blockchain platform that offers a powerful and customizable solution for building and deploying decentralized applications and smart contracts. Its integration with Polkadot gives it added scalability and interoperability, making it a strong choice for developers looking to create new blockchain networks.